Corruption, poverty, and repression continue to plague Equatorial Guinea under President Teodoro Obiang Nguema Mbasogo, who has been in power since 1979. Vast oil revenues fund lavish lifestyles for the small elite surrounding the president, while a large proportion of the population continues to live in poverty. Mismanagement of public funds and credible allegations of high-level corruption persist, as do other serious abuses, including torture, arbitrary detention, and unfair trials. Obiang’s eldest son and possible successor, Teodorin Nguema, was convicted in France on embezzlement and money-laundering charges. In two separate cases, the United States and Switzerland agreed to settle with Teodorin, resulting in the confiscation of assets that would be used to benefit Equatorial Guinea’s people. 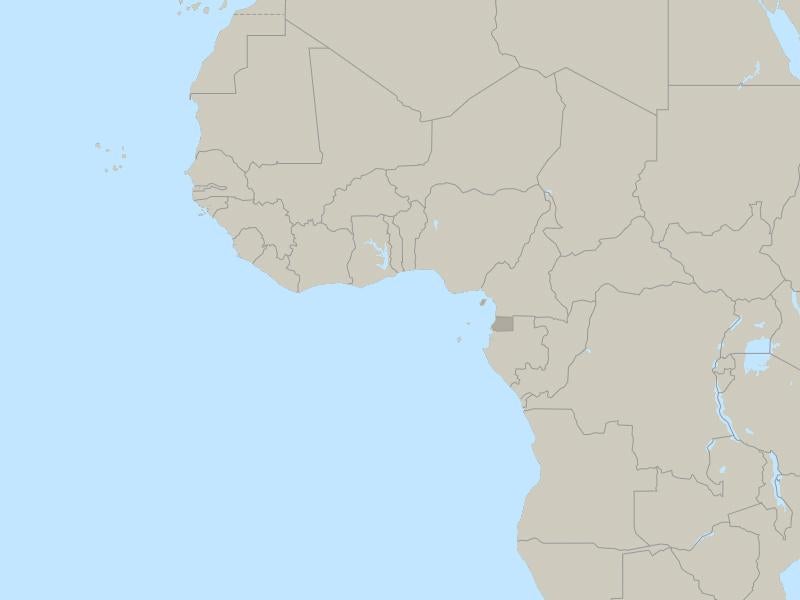