Eswatini remains an absolute monarchy ruled by King Mswati III, who has led the country since 1986. There are no legally recognized political parties in the country due to a ban by a 1973 decree. Despite the adoption of the 2005 constitution, which guarantees basic rights and the country’s international human rights commitments, the government has not reviewed the decree or changed the law to allow the formation, registration, and participation of political parties in elections. In 2020, the government of Eswatini proposed a new omnibus cybercrime bill which threatens freedom of speech and media freedoms. 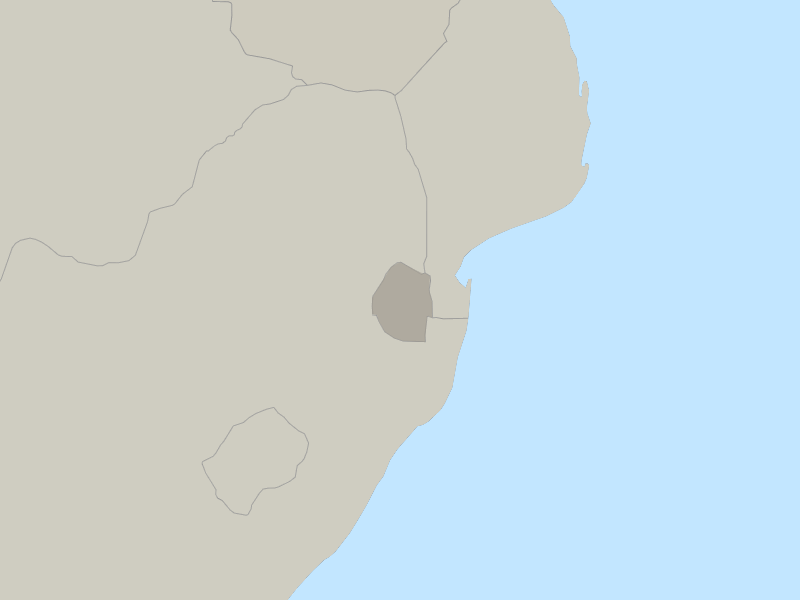