The Indian government led by the Hindu nationalist Bharatiya Janata Party (BJP) escalated its crackdown on civil society and the media. Authorities prosecute activists, journalists, peaceful protesters, and other critics on fabricated counterterrorism and sedition charged. They have shut down rights groups using foreign funding regulations or unfounded allegations of financial irregularities. The government has adopted laws and policies that discriminate against religious minorities, especially Muslims. This, coupled with vilification of Muslims and other minorities by some BJP leaders, and the police failure to act against government supporters who commit violence, has emboldened Hindu nationalist groups to target members of minority communities or civil society groups with impunity. 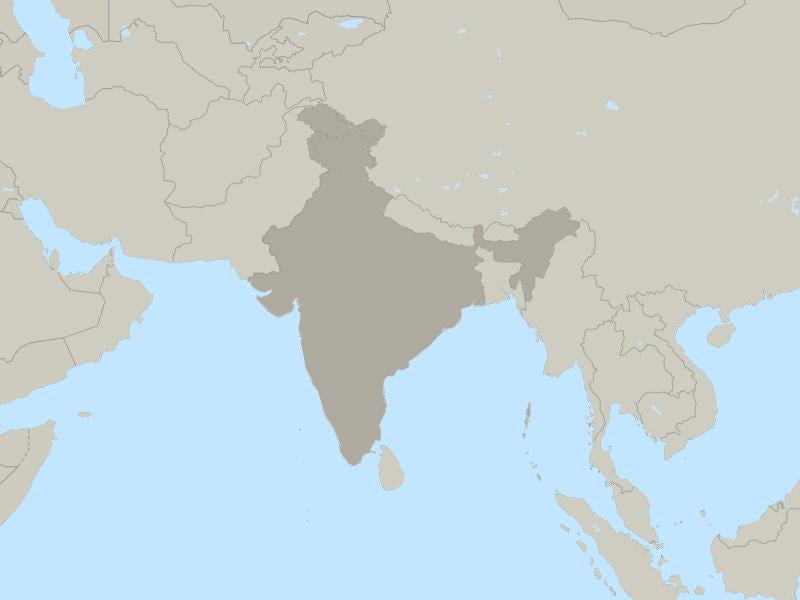 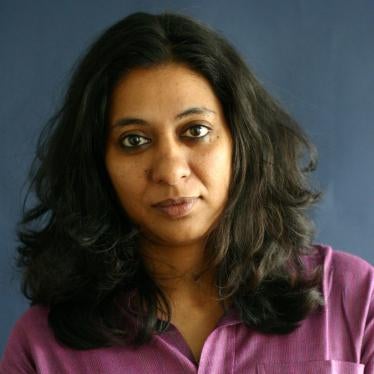