The United States Program of Human Rights Watch protects and promotes the fundamental rights and dignity of every person subject to the authority of the US government. We investigate and expose systemic human rights violations committed by the US federal, state and local governments, particularly in three priority areas: criminal justice, immigration, and national security. We prioritize issues affecting vulnerable populations, especially those that are likely to have difficulty vindicating their rights through the political process or in the courts, such as the poor, racial, ethnic and religious minorities, prisoners, immigrants, and children. Our investigations become the basis for strategic advocacy to press those in power to effect changes in laws and policies to respect fundamental rights. 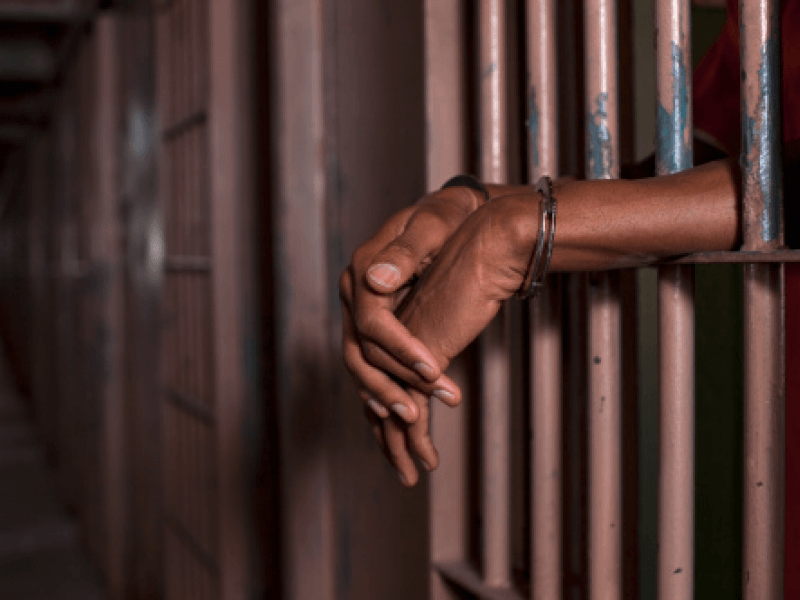