Thousands of children are serving as soldiers in armed conflicts around the world. These boys and girls, some as young as 8 years old, serve in government forces and armed opposition groups. They may fight on the front lines, participate in suicide missions, and act as spies, messengers, or lookouts. Girls may be forced into sexual slavery. Many are abducted or recruited by force, while others join out of desperation, believing that armed groups offer their best chance for survival. We are working to prevent the use of child soldiers and to hold accountable the people who send children to fight. 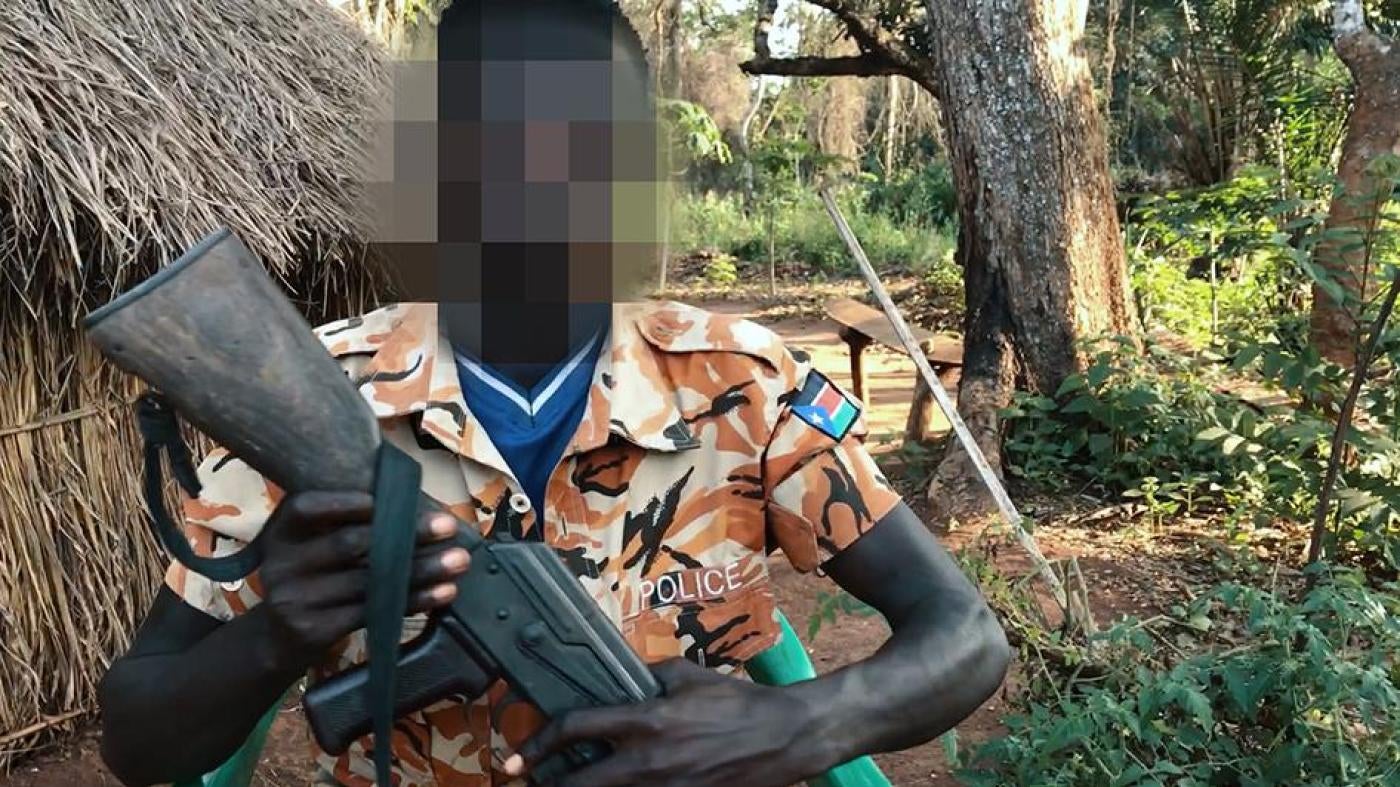 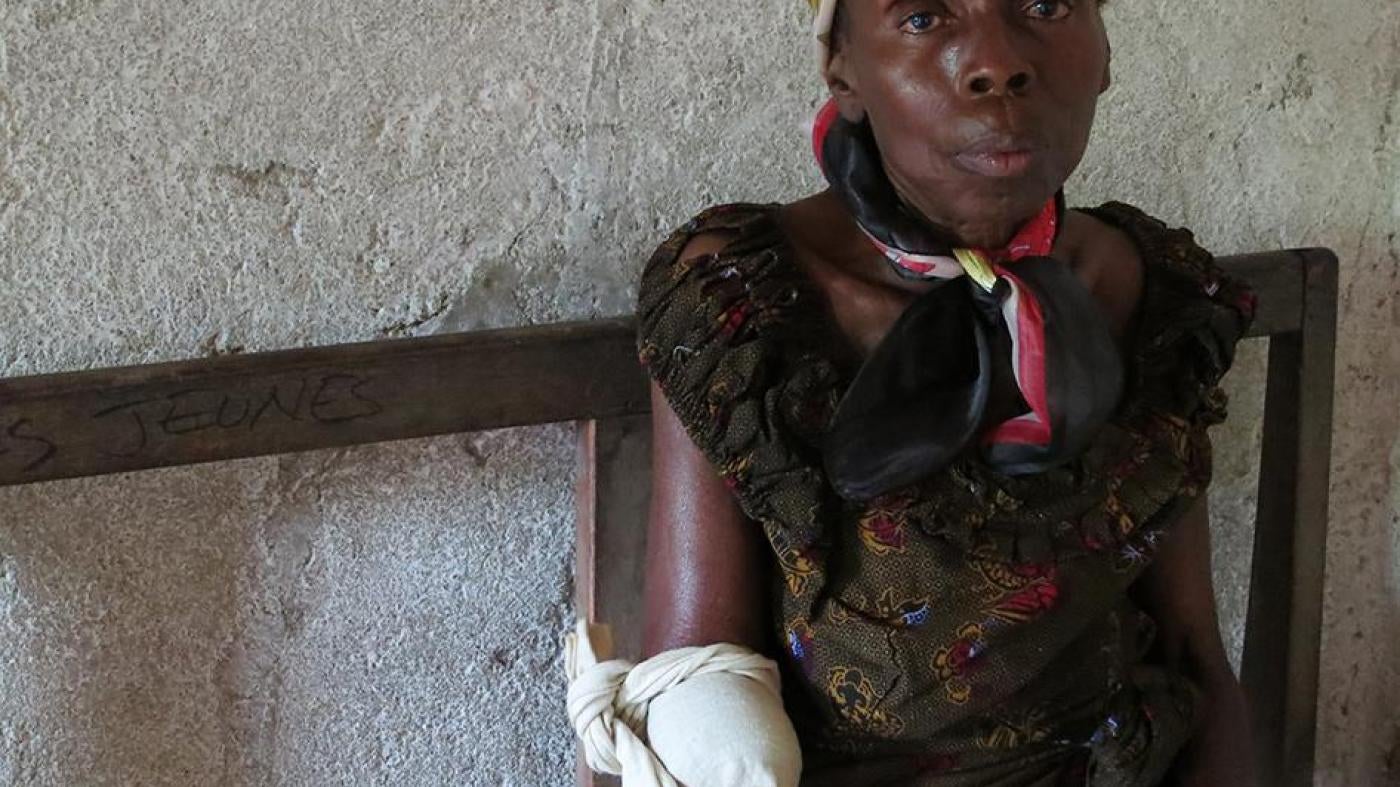 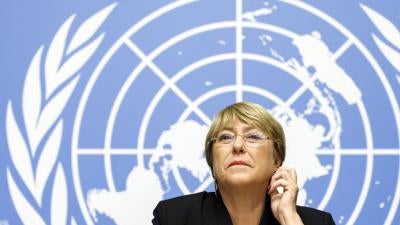