The human rights situation in Mozambique has deteriorated, largely due to the ongoing conflict in the north of the country, which has led to the displacement of 250,000 people. An Islamist armed group has attacked villages, killed civilians, destroyed property, and kidnapped women and children in the northern province of Cabo Delgado. State security forces also committed serious human rights violations, including arbitrary arrests, abductions, torture, the use of excessive force against unarmed civilians, intimidation, and extrajudicial executions. In central Mozambique, armed men believed to be part of another insurgent campaign by dissident militants from the opposition Renamo party attacked private and public vehicles, killing dozens of people in August and September 2020. 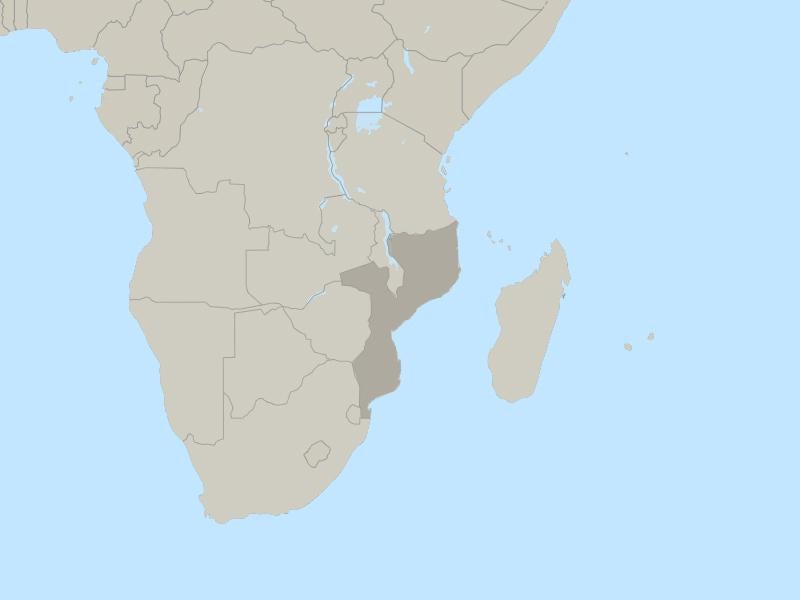 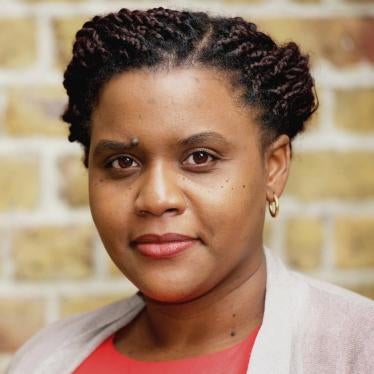 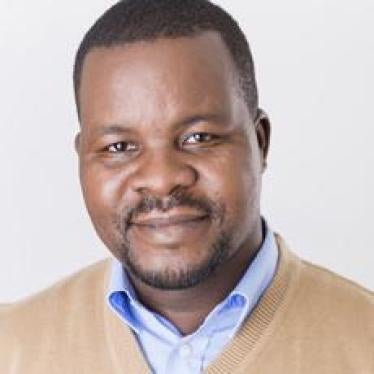